Mia White, former standout player and captain of Rochester Institute of Technology’s women’s soccer team, has accepted an invitation to play in Europe for the Primera Regional Madrid league’s Sporting Club Madrid team, a pre-developmental professional academy formerly known as Football Academy Madrid. White ’20 ’21 (business, MBA) will be the only Deaf player on the team. 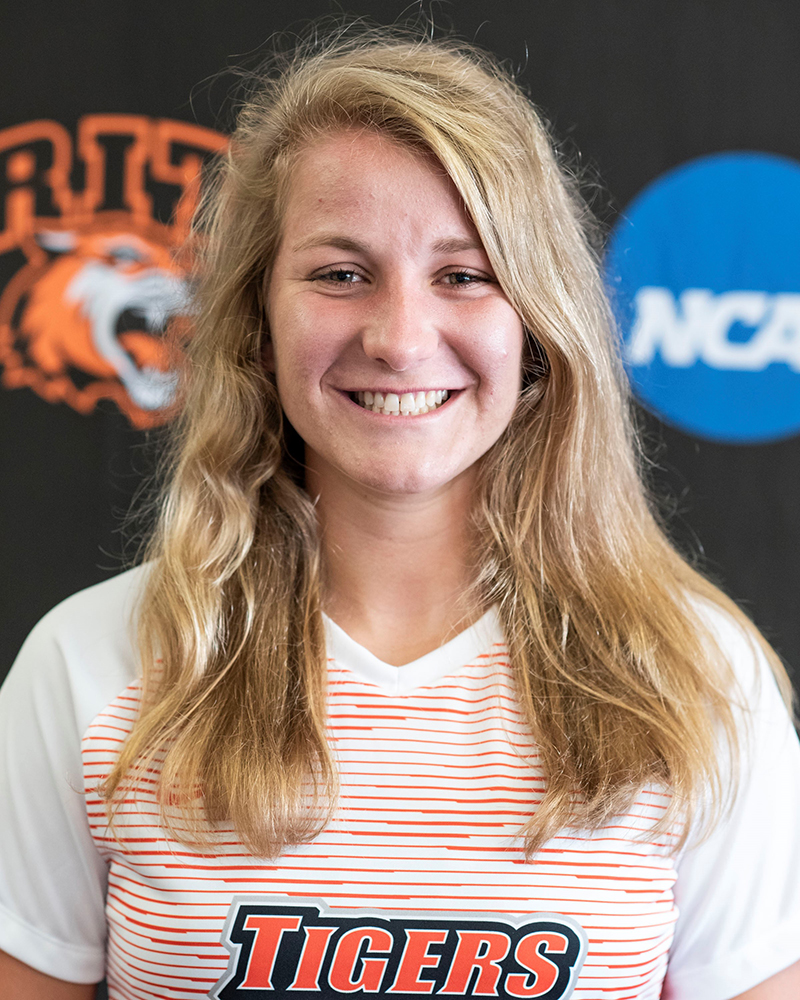 Pre-season begins Aug. 16 with the regular season starting in September. She leaves her current position as a marketing communications specialist in NTID’s Center on Access Technology on July 29.

“I am really excited to continue my soccer career abroad,” said White, who is from Littleton, Colo.“I was shocked by this opportunity. Playing soccer in Europe with the top coaches is a huge honor. I can’t put in words on how ecstatic I am for this journey.”

League schedules will be announced in July. Home games will be held at Poliderportivo la Cabrera, and the team will have mid-week showcase matches against other semi-professional and professional teams.

“Mia has made an impression on the RIT women’s soccer program that will remain far beyond her time here,” added Masterson. “There’s no doubt that Mia made a tremendous impact on the field with her work rate, game awareness, and dynamic attacking abilities. She always seems to choose the route with the steepest hills, or rockiest terrain, that others shy away from. She loves the climb as much as she loves reaching the summit. She has built a community in Rochester because of her endless energy, passion, and willingness to connect with others. I have no doubt that she’ll be able to do the same thing in Spain as she takes on the next challenge in her playing career.”